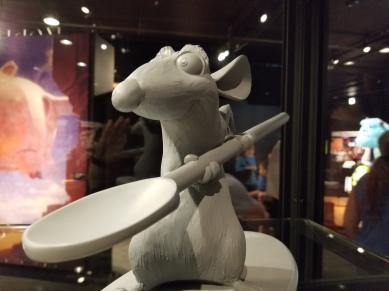 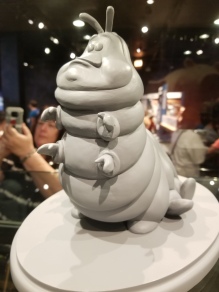 In case you haven’t you haven’t figured it out yet, I’m a Chicagoan.  I don’t live in the city proper but even if you live in the suburbs you are considered a Chicagoan if you recognize the power of Mike Ditka, Michael Jordan and Phil Jackson.  You know how to use the El, not to be confused with the Metra and Red Line and other transit. You know we have the best hot dogs, popcorn, and pizza in the world. You can go to a different pizza place every night, have a pie done a little different than the night before, and swear on the bible that it was the best pie you ever had.  You don’t recognize the renaming of Marshall Fields or the Sears Tower. Second City is the norm and you know what happens at the Weiner Circle.

Chicago is blessed with some of the greatest museums in the world. The Geekiest one being the Museum of Science and Industry. It is sheltered in one of the few buildings left by World’s Columbian Exposition, best known as the White City. It was the Place of Fine Arts then.  The buildings of the Exposition were built to be temporary but a couple was saved. 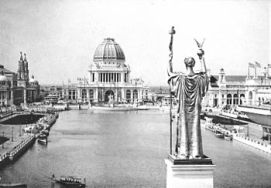 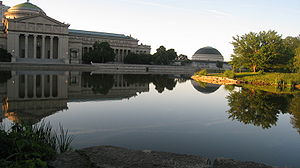 What has bought do this display of hometown pride?  A temporary exhibit at MSI; The Science Behind Pixar! Somehow the Museums administrators got the Boston Science Museum and Pixar to let MSI have the exhibit til January 6, 2019. This is a must go for all Chicago Geeks and Geeks visiting the area while it is here.  We asked a staffer how much time to get through the exhibit and they said an hour. We took 2 ½ hours and could have made it 3 easy if we weren’t ready for lunch.

FYI.  While there are staffers that are normal employees, one that works a more one to one basis with visitors showing displays are science teachers, and improv actors earning their stripes at places like Second City, IO, Gorilla Tango and more theaters.  In Hollywood, would be actors work as wait staff, in Chicago, they entertain tourists.

After going to the egg hatchery and making our bets on the which chick will hatch first, anybody who goes there will recognize this as a must, we headed to the Pixar exhibit with tickets in hand.  After a short movie to prepare you for the exhibit, it was time to learn and play. The exhibit was planned well, keeping in mind that children of all ages and adults would be touring it. I found many interesting things to check out while I waited for the kids to bore of the interactive piece they were learning from before playing with the interactive display myself.  We even got to make a short stop-action movie ourselves.

The exhibit really showed all the steps in making a computer animated movie without getting into too much detail. It told people about how much math goes into the artwork that makes up the movies of Pixar.  I’ve always told kids this, but with the exhibit, they get to see and understand what they need to strive for if they want to work in this field. Many kids do not know the work that goes into making their favorite characters come to life. If the kids pay attention and don’t just play, they will get a better understanding. 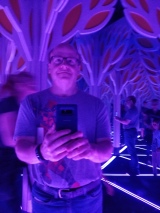 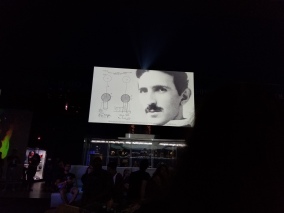 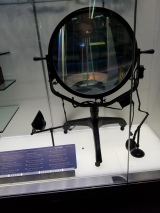 So, if you’are a Chicago Geek, go see this a couple of times while it’s here.  If you are a geek visiting Chicago before the exhibit leaves, go see it before going to the Weiner Circle and to get a dog and a Chocolate Shake.

StopMotion and all animation from 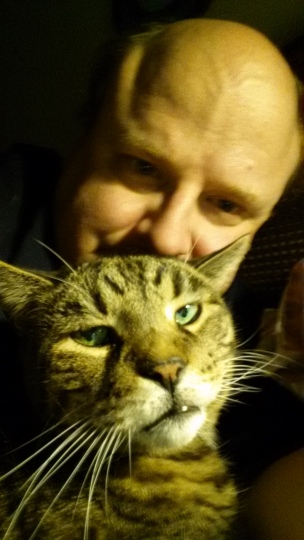